The Worlds most active Archaeological project prepares to close the 2014 season on
21st September. A total 375 people have participated from 29 countries over a four
month investigation season.
Investigation this year has concentrated in three prime areas:
• Accumulation of cultural materials in support to Human activity and
occupation in the distant past
• Materials characterisation and analysis
• Preservation of archaeological features
The Bosnian Valley of the Pyramids complex covers some 40km2 in area,
encompassing 6 main structures and the subterranean Ravne Tunnel complex. It is
situated 30 km North of the capital city Sarajevo, Bosnia Herzegovina, in the town of
Visoko.

Investigation in the Ravne tunnel complex has concentrated on identifying Cultural
activity in support of human construction and occupation theory.
“We have very clear evidence of construction materials concentrated on and around
an area known as K5 Megalith, buried 200m into the land form”, commented
Timothy Moon- Archaeological Manager.

The K5 megalith is constructed from a ceramic material on  the exterior, is positioned
in the floor of the tunnel complex just centre meters above the water table. The
Megalith is in fact a Mega Ceramic, is buried under hundreds of thousands of tons of
conglomerate deposited at some point in the distant past. It is estimated to have a
mass in excess of 100 tons. “Foundation stones and large cut blocks have been located on top of the
archaeological feature establishing its use by early man as an occupational or
ceremonial site. In close proximity we have recorded 8 culturally modified stone
blocks and art objects”- says Moon.
Carbon 14 dating in 2013 has provided a time reference of 20,100BP.

These discoveries confirm human activity at the site prior to deposition of millions of
tons of conglomerate.
Further investigations are underway within the labyrinth. A 70m section of ancient
tunnels is being excavated with a three fold focus, first-1 preservation of the original
architecture, design and engineering, – 2nd dating profiles to the tunnel system,
thirdly- exploring a link to the pyramids main access tunnels.

In July a team of divers lead by Dr Semir Osmanagich discoverer and principal
investigator and Timothy Moon archaeological manager, entered a 200m water
section deep within the underground labyrinth to investigate its parameters. Stalactite
material was retrieved in the process and submitted for dating profile in the USA. The
material is important as it establishes a minimum time stamp prior to which the tunnel
system existed- that is stalactites can only form after the tunnel is constructed. Results
of the Carbon 14 analysis certify a calibrated date of 7,400BP. To expand on this date
consideration must be provided to the growth rate and mass of the total stalactite. A
30mm sample was retrieved from the exposed and distal end of a ceiling crystal of
125 mm in length. This provides a further indication to the antiquity of the tunnel
system now estimated to exceed 22,000BP.

The Bosnian Pyramid Foundation has established construction phases for the
pyramidal features at circa 30,000BP and a complementary serries of dates for the
companion pyramid tunnel labyrinth stretching back 20,100BP.
The Bosnian Pyramids represent ancient civilisation from a period before the last Ice
Age, a time when Homo sapiens sapiens were suppose to be nomadic Hunter Gatherers living in loose Bands deficient in organised society and not possessing sills
or knowledge required to construct megalithic architecture.

“Yet again, this archaeological project is presenting scientific evidence in support of
truly great civilisation existing in pre-diluvian time. The accumulation of scientific
data, cultural artefacts and archaeological features simply can not be ignored any
longer by mainstream academia- to do so is to deny the people of the World a truth.
We are committed to pursuing scientific evaluation in support of the ancient
structures presenting and announce these findings as evidence of truly ancient, advanced and forgotten civilization”. states Moon.

I’ve  received an email from Semir ‘Sam’ Osmanagich thanking me for the article The Pyramid of the Sun and the Pyramid of the Moon, and also sending some further information from last summer’s dig, which shows how our ancestors, 12,000 years ago, were way ahead of us in astronomy, geodesy, sustainable living, healing, engineering and clean and free energy-generation. Here it is …

I can’t help wondering how much longer the media will keep silent on the Bosnian pyramids because, if they are a hoax, it was one that was perpetrated on us at least 12,000 years ago. This is now the official dating of the deposition of the soil that covers them.  So it seems that whoever built these pyramids, which later became covered with grass and trees, must have had one hell of a sense of humour. 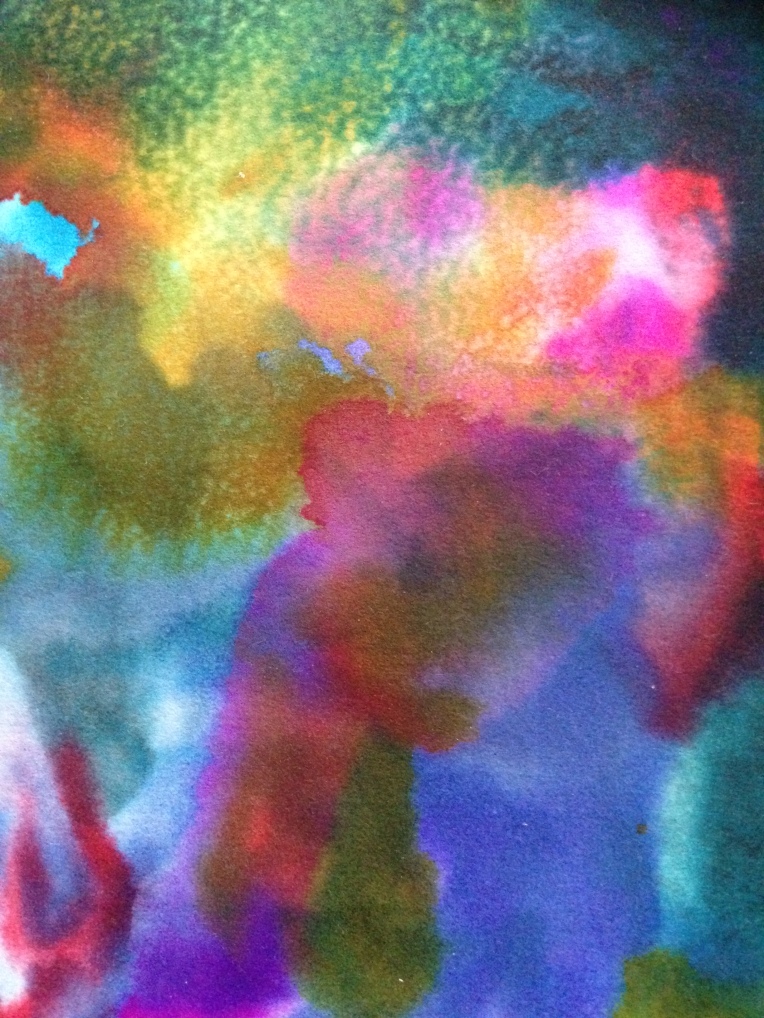 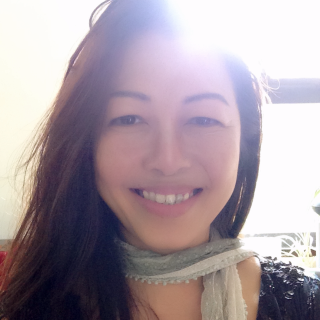 Dipa aka Fahn-ein Siak is a Professional Artist and Art Education Specialist. She is accredited by the Department of Education UK and Singapore as an Art and Design specialist for teens and adults. With more than 20 years of experience in the field of Creativity, having guided over a thousand local and international students in their various degrees of artistic quest. She lectured for 8 years at La’Salle-SIA College of the Arts Singapore and has since been embarking and recreating a unique journey of art education here in Singapore. She has developed an enriching and multi-dimensional art curriculum ~ blending art techniques with physics, quantum and metaphysics. It is something to be experienced to fully appreciate the essence of the workshops. It is a sharing of everything that is beautiful, inspiring, fun and one that creates a more conscious world. 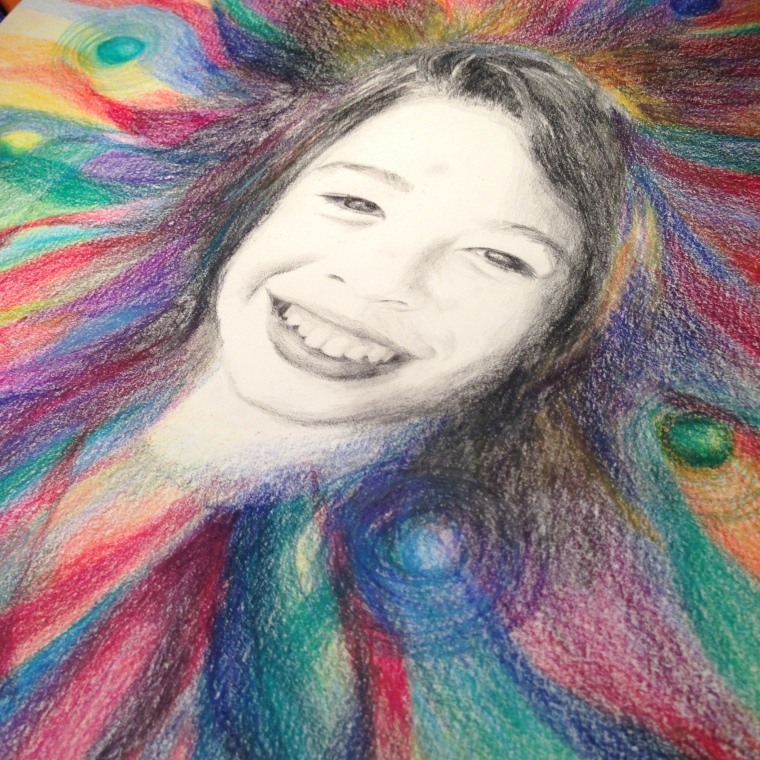 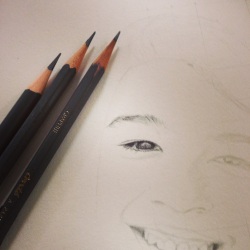 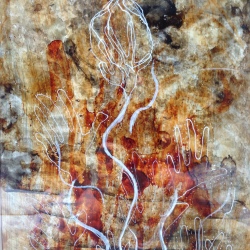 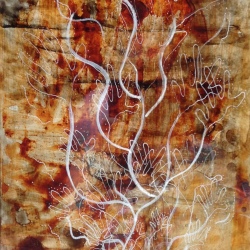 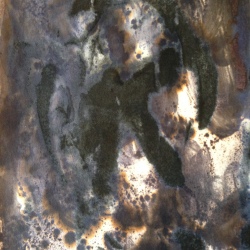 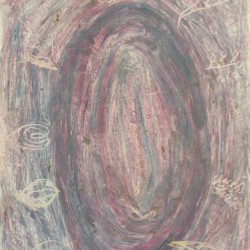 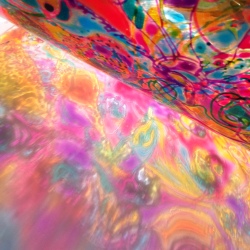 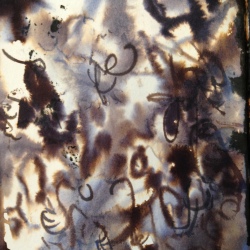 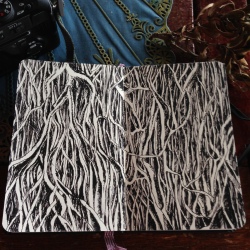 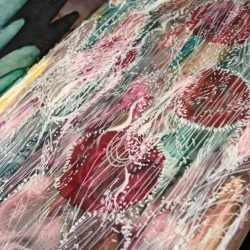 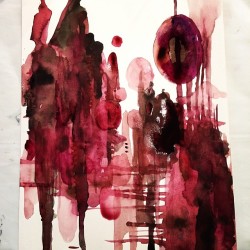